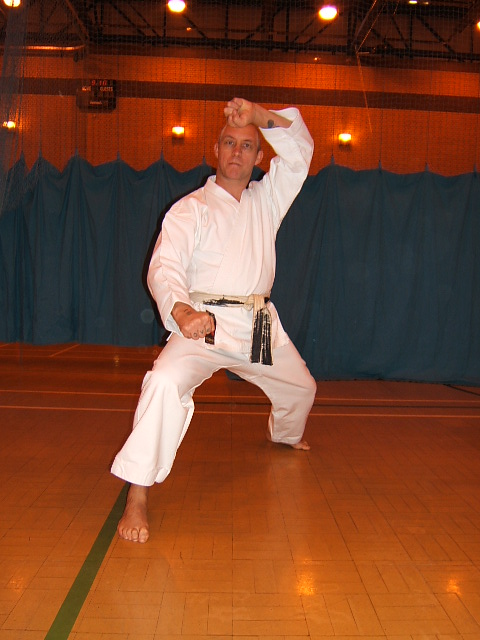 Sensei Fred Jones was successful in achieving his 5th dan in 2003, Showing his knowlage of all 26 Shotokan Kata and perform the Bunkai. He showed his technical ability in demonstrating how to perform the jump and landing the kick in the Kata Unsu.

Sensei Jones has competed in many Regional and National Championships and has been placed on numerous occasions, including BSK Grand Champion,
held at St Helens in 1993.

He has also taught many competitors to a high level, including a student taking a place at the JKA World Championships in Holland 1996. 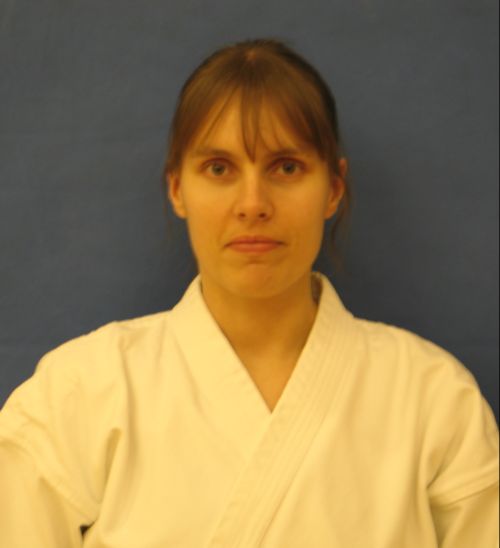 Sensei Emma Reid :- Clubs Secretary and the clubs Female Instructor. Has competed and been placed in both regional and national championships.